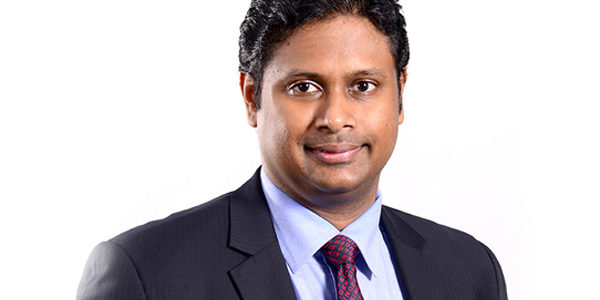 Thushan joined the Singer Group in 2008 as Controller of Appliance Retail Operation, Singer lndia and one year later moved to Singer (Sri Lanka) as Manager – Financial Reporting.  He was transferred to Singer Finance and promoted to the position of Finance Manager in 2012 and was appointed Chief Operating Officer (COO) in 2017.

Thushan was selected as the Best Executive of the Year of the Singer Group in 2014. At his Alma Mater, Royal College, he was the Captain of the Cricket Team and Head Prefect and was voted Most Popular Schoolboy Cricketer of the Year in 1999.