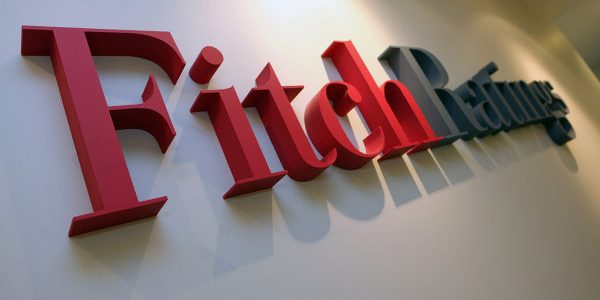 Fitch Ratings has affirmed Singer Finance (Lanka) PLC’s (SFL) National Long-Term Rating at ‘BBB(lka)’. The Outlook is Stable. A full list of rating actions is at the end of this commentary.

The rating of SFL reflects its small domestic franchise relative to more established, higher-rated peers and high risk appetite stemming from its exposure to customer segments that are more susceptible to operating conditions. Fitch expects SFL’s loans to remain dominated by vehicle financing, largely in the form of leasing (77% at the financial year end-March 2019 (FYE19)).

SFL’s performance could remain dampened by the more challenging operating environment. Its asset quality has deteriorated in line with the industry trend and could remain under pressure until operating conditions improve. Its reported regulatory six-month non-performing loan ratio increased to 3.7% by end-1HFY20, from 3.1% at FYE19, but remained well below the ratio for the sector.

Fitch believes that sustained strong loan expansion could weigh on SFL’s capitalisation and leverage, with its debt/tangible equity ratio increasing to 4.45x by end-1HFY20, from 3.5x at FYE18. SFL’s loans rose by 4% in 1HFY20 and by 25% in FY19 (25% in FY18), exceeding the industry’s pace and reflecting management’s increased focus on growth. SFL’s regulatory Tier 1 and total capital ratios dropped significantly, to 13.27% by 1HFY20 and 14.08% by FYE19, under the new capital adequacy ratio calculation, but remained higher than the enhanced minimum regulatory capital ratios of 8.5% for Tier 1 and 12.5% for total capital ratios that will take effect by 1 July 2021.

Sustained strong loan expansion could also stress SFL’s funding and liquidity while operating conditions remain challenging. The share of unsecured debt/total debt decreased by FYE19, indicating SFL’s diminishing headroom to access funding by pledging its assets due to a high share of secured funding. Deposits are likely to remain a major source of funding for SFL and this can support its financial flexibility.

The rating of SFL’s parent, retail company Singer (Sri Lanka) PLC (Singer, A-(lka)/Negative), provides a floor for SFL’s rating that is two notches lower, at ‘BBB’, based on our assessment of SFL’s limited importance to Singer. This reflects SFL’s limited role in the group, low level of integration and size relative to its parent balanced against Singer’s majority ownership of SFL and the shared Singer brand.

The rating on SFL’s outstanding and expected senior debentures is in line with SFL’s National Long-Term Rating, as they constitute unsubordinated obligations of the company. Fitch has not provided any rating uplift for the collateralisation of SFL’s secured notes as their recovery prospects are considered to be average and comparable with those of unsecured notes in a developing legal system.

A prolonged deterioration in SFL’s standalone credit profile relative to similarly rated peers, through a decline in its asset quality and an increase in its leverage, could lead to an Outlook change. However, it would not result in a downgrade of SFL’s rating, unless our assessment of parental support was also to change from the parent’s National Long-Term Rating.

SFL’s outstanding and expected senior debt ratings will move in tandem with the National Long-Term Rating.